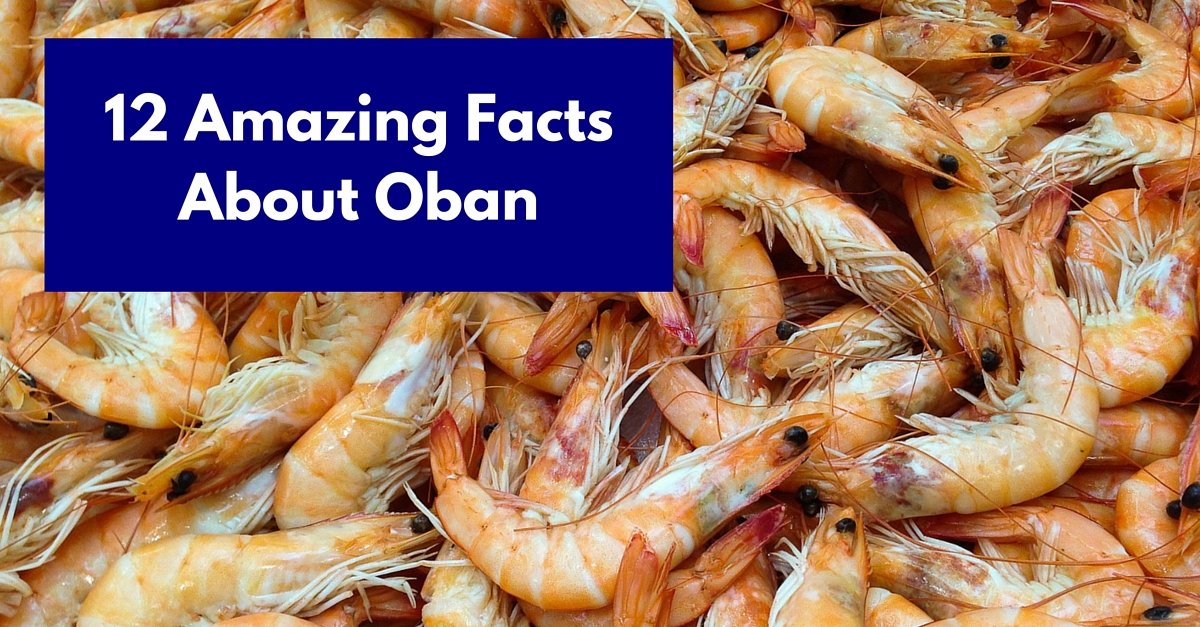 Oban is best known as the ‘Gateway to the Isles’, thanks to its role as a hub for tourists departing to the islands of the Inner and Outer Hebrides. But where exactly is Oban? There are plenty of secrets for its visitors to uncover.

Here are 12 amazing facts about Oban.

1 – The Scottish Gaelic name for Oban is An t-Òban, which means The Little Bay. Oban’s bay is a perfect horseshoe shape that offers spectacular sunsets.

2 – The site of Oban has been occupied since the Mesolithic times, and the sites around Oban Bay are noted for having a distinct Oban culture. If you’re interested in the history of the area, there’s a great museum at Kilmartin Glen.

3 – The ruins of Dunollie Castle occupy a strategic location overlooking the entrance to the bay. This site has been occupied since the Bronze Age, giving some indication of the importance of the area. 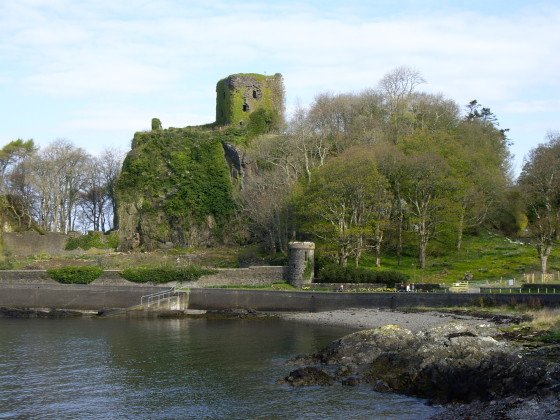 4 – The town of Oban has a resident population of just over 8,500 people, but during the tourist season it swells to accommodate up to 25,000 people.

5 – In the 1700s, Oban was a small village with a few fishermen’s cottages. Life changed in 1794 when the Oban Distillery opened, and the modern town grew around that. One of the oldest and smallest distilleries in Scotland, it’s in the top 20 worldwide for single malt sales, making a visit essential for whisky lovers.

6 – Oban has played a strategic role in several wars, acting as an important base for the Battle of the Atlantic in World War II, and as the landing point for the first Transatlantic Telephone Cable during the Cold War, which carried the hot line between the US and USSR presidents. If military history’s your thing, a trip to Oban’s War and Peace Museum is a must.

7 – Home to some of the freshest seafood and some award-winning restaurants, Oban deserves its title as the ‘Seafood Capital of Scotland’. A definite stop for foodies! 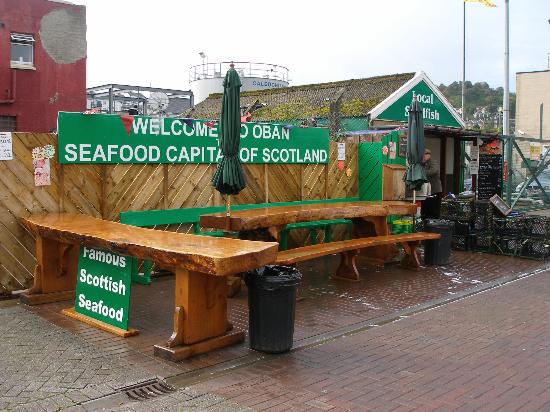 8 – The town has been the backdrop to a number of movies, including Ring of Bright Water, the story of a Londoner and his pet otter living on the Scottish coast, Morvern Callar, a thriller based on the novel by Alan Warner, and Eye of the Needle, a spy thriller by Ken Follett.

10 – Oban is twinned with Gorey in County Wexford, Ireland, and Laurinburg in North Carolina, US. Whereas the main city on Stewart Island, New Zealand was named after Oban, thanks to the strong influence of Scottish settlers.

11 – A computer glitch on Guy Fawkes Night 2011 ensured the evening went off with a bang as £6,000 of fireworks were ignited simultaneously. The display should have lasted 20-30 minutes. 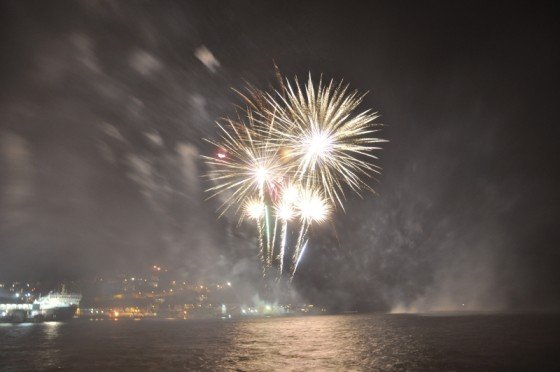 12 – It’s good enough for Roman – the football billionaire and his family recently spent a week enjoying the sights and seafood of Oban, before heading to the South of France.

If you fancy exploring the wonderful town of Oban, contact Bonawe House to find the perfect holiday cottage.

A Guide to the Towns on the West Coast of Scotland